This days, most of our telecommunication company have been defaulting one way or the other, most default with bad customer service, some with internet connection, e.t.c

We all know which and where this telecommunication companies are defaulting. 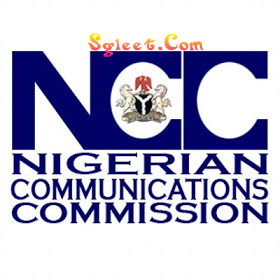 According to NCC, the key performance indicators (PKIs) of the NCC when applied to the services of the telcos showed that they were performing below par. This got to the highest level especially in the months of October, November, December 2016, he said.

“We invited the operators and laid bare what was happening to the quality of service which has degraded to unacceptable level,”however, the service providers have complained of lack of infrastructure, denial of right of way and the dearth of foreign exchange to procure telecoms equipment.

READ ALSO  All GOtv Bouquet Package Prices, Channels and How to Subscribe in 2020

NCC will start defaulting Telecommunication company with bad service now and will also rank them according to their service so Nigerians can know the ones to go for.